What separates people who are content from those who aren’t?

Ok, it’s a myriad of nonlinear causal factors and luck, but I propose one factor that might be particularly important: They have a different set of unfalsifiable beliefs about the world that make them deeply okay with whatever happens to them. This makes them more likely to experiment, try new things, or meet new people, and hence they get more tries to find what they enjoy than most people.1 Plus, even when they fail, they aren’t too disheartened because they’re willing to try again.

Beliefs that are actually real and lead to falsifiable predictions:

Beliefs that are maybe falsifiable, but in practice depend mostly on yourself and how hard you try,2 or on deep motives of others that are effectively impossible to falsify: 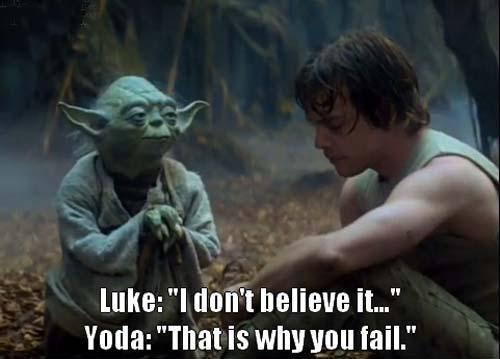 Both of these sets of beliefs can mostly explain anything. E.g. if someone is rude to you at the event, it’s (a) a sign of greater enmity from others; or (b) that guy was just a jerk and everyone else is nice. Also, in many of these beliefs your actions affect whether or not they’ll be true. If you believe you can learn a skill in 3 months, you’re much more likely to do so than someone who doesn’t, because you’ll try harder. It’s reverse causality at work. Thus, it’s hard to say either set of beliefs is better, because they’ll probably be mostly right if you believe each of them.

The most obvious example is “Today was a bad day.” It only is if you believe it is, because you might instead believe that there’s something to be learned from any experience, “good” or “bad.”

Since neither set of beliefs has a better track record, maybe it’s better to just believe the world is nice.3

A scattering of other good thoughts